The Grubby Gardeners are the brainchild of New Plants Developer, Michael Perry, and were initially assembled to help him fulfil a fund-raising pledge made at Perennial’s 175th anniversary party at Kensington Roof Gardens.

Little did he know that 2 years on, the team would be still going strong, and would have raised over £25,000 for Perennial, a horticultural charity also known as the Royal Gardeners Benevolent Society.

The Grubby Gardeners movement is about fun and friends. It’s a delightfully fluid set-up and the members may change from time to time, much like the Sugababes! Initially pulled together through the online communities of Facebook and Twitter, and almost called ‘Filthy Horts, the Grubby Gardeners are now quite well-known. This will undoubtedly be thanks to our naked calendar, above anything else! 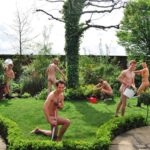 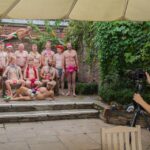 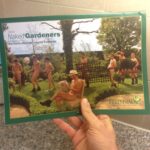 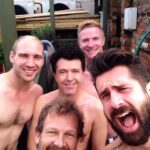 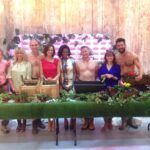